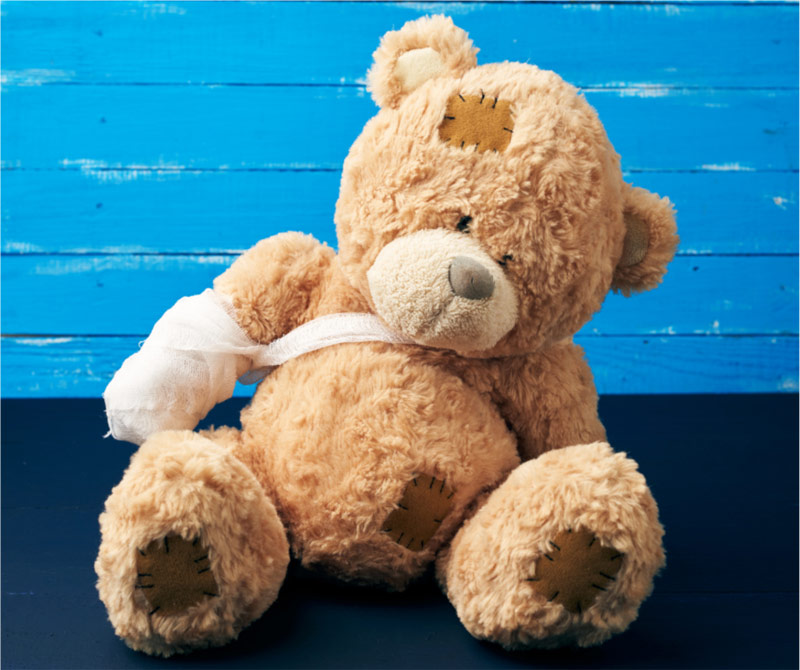 Some children and young people deliberately hurt themselves as a way of coping with negative events or difficult feelings they have experienced.

Often self-harm or self-injury is not about a failed suicide attempt, but it still needs to be taken very seriously as there is a link between self-harm and suicide or suicidal thoughts.  Not everyone who self-harms wants to end their life, but it is important that self-harm is not dismissed as just ‘a phase’ or ‘copying others’.  Help is needed to manage the underlying problems in a less harmful way.

In this article I will look at:

According to beheadstrong.uk, at least 1 in 4 young people aged 14 have self-harmed, with the average age of 12 being around the time self-harm often starts, however, I have seen younger children who self-harm as a therapist.  It is thought from current research that the transition from primary school to secondary school and the start of puberty may be linked to this.  Girls are thought to self-harm more than boys, but this may be because boys may self-harm through risky behaviours, such as getting into fights.

Some self-harm is less obvious than others

Often self-harm is thought to be cutting to the arms or legs and although this is a very common way of self-harming, there are many other ways in which a child or young person can self-harm, some of which are much less obvious to spot.

Sometimes children and young people choose to self-harm through risky behaviours including smoking, drinking, taking drugs, having unprotected sex and other high-risk activities.

Some triggers for self-harm

Self-harm can be used as a way of maintaining control or self-punishment as well as about coping with difficult things that have caused emotional distress or relieving over-whelming feelings.  Often it can be a build-up of lots of issues, rather than one ‘big’ event that triggers a self-harming episode. 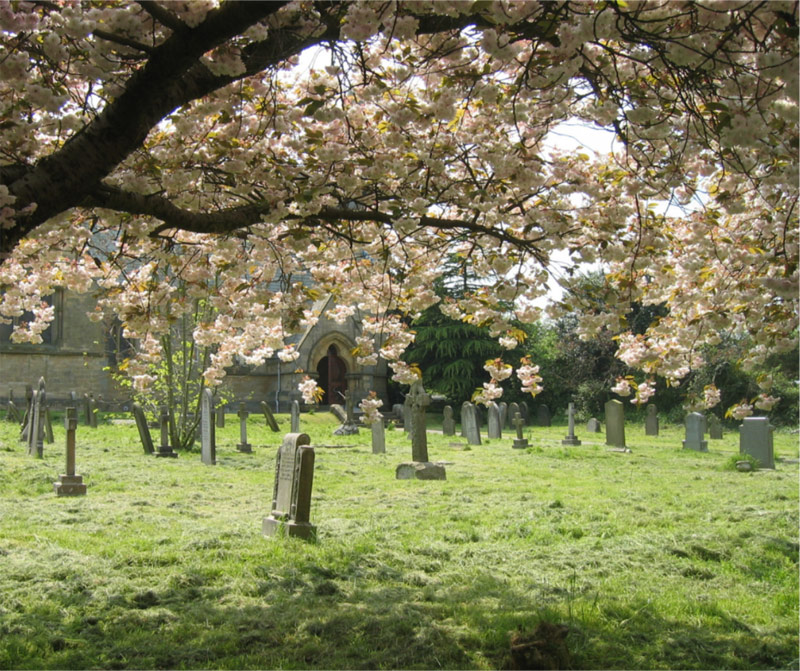 Triggers for self-harm include:

The reasons for self-harm can be incredibly complex but the common reasons include:

How can therapy help?

Therapy can help by building resilience and coping strategies so the triggers and the urge to self-harm can be better managed and distraction or substitution behaviours can be investigated in a safe and productive way.  The emotions around the urge to self-harm can be safely explored and relevant safe alternative behaviours that give the same emotional release can be suggested.

As a therapist I can also support the family around the child or young person who is struggling with self-harm.

Where else to go for help?