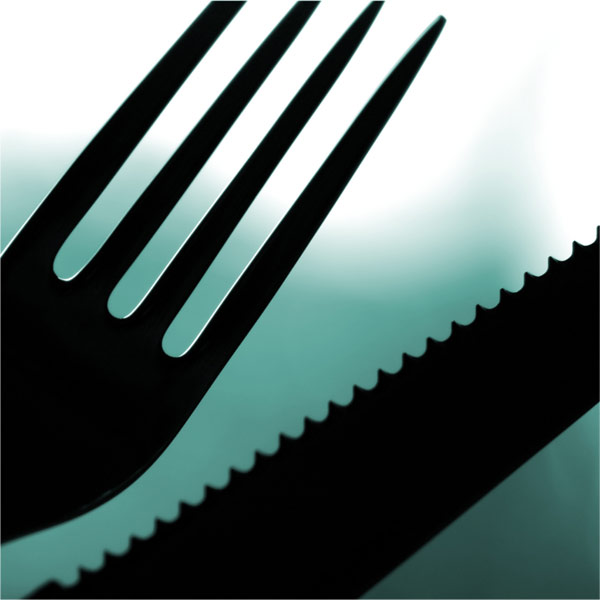 Eating disorders are a range of psychological conditions that cause unhealthy eating habits to develop. They can affect anyone at any age at any time. They are not a choice and are not a lifestyle decision. Working out why someone develops an eating disorder can be incredibly complicated and depend on several factors including: genetics, brain biology, personality traits, and cultural ideals.

It’s estimated that 13% of people will have experienced an eating disorder by the age of 20 but disordered eating such as boredom eating, repetitively eating the same food for a particular meal or cutting out a key food group is much more common.

Most adults have heard of anorexia nervosa and bulimia but there actually 6 main eating disorders as well as several others. (I am thinking of children and teens as I write this, but I am choosing to write ‘children’ for ease.)

As a child and adolescent therapist, I have worked with clients who have had a range of eating disorders. I am not an eating disorder specialist, but I do work with children and teens to help them address the underlying issues to their disordered eating and these include trauma, identity issues, struggling to control other aspects of their life, depression and other stressful triggers.

Children with anorexia view themselves as overweight and restrict their eating. They generally have a low body weight but view themselves as overweight. There are two types of anorexia. The first is where children restrict their eating and the second where children binge eat and then purge. Girls tend to suffer from anorexia more than boys, but boys get anorexia too. Obsessive-compulsive behaviours may be present and so may the tendency to over-exercise.

Children with BED eat large amounts of food in relatively short periods of time but do not restrict calories or purge. They feel out of control when binging. Often children with BED are overweight and can have medical conditions associated with being overweight.

Pica involves craving and eating things that are not food. These commonly include dirt, pebbles, paper, cloth and wool, hair, and laundry detergent. Children struggling with pica can suffer with poisoning, gut injuries, infections and nutritional deficiencies.

A child with rumination disorder will regurgitate food that they have already chewed and swallowed and re-chew it before either swallowing it again or spitting it out. It often happens within 30 minutes of eating and is voluntary, unlike reflux which is not. 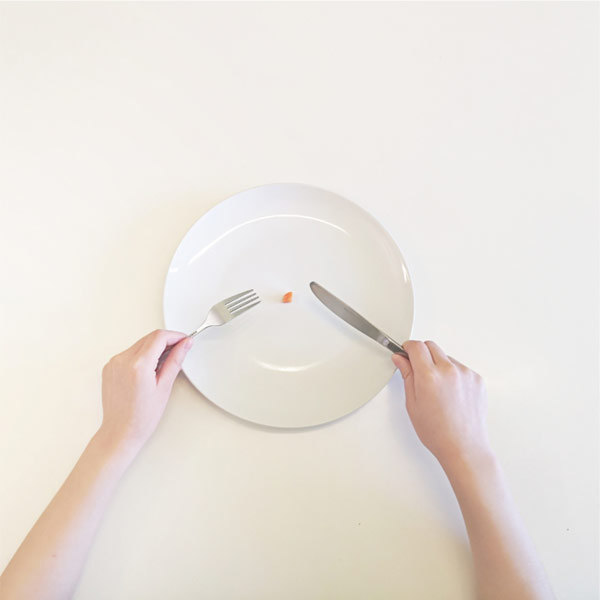 ARFID often first emerges in early childhood and is equally common for both girls and boys. It goes beyond ‘picky eating’ and food restriction and usually is around a dislike for eating food with certain smells, colours, tastes, temperatures or textures. It is not linked to food availability or religious/cultural requirements.

Other eating disorders exist and generally fall into three categories:

Night eating syndrome – excessive eating when waking up at night after sleeping.

Other specified feeding or eating disorder (OSFED) - conditions similar to eating disorders that don’t fit any of the categories listed above. This includes Orthorexia which is an obsessive and disruptive focus on health eating.

If you are a parent, carer or key adult supporting a child or a young person with an eating disorder it’s important that you have support and help too.

BEAT have some great support and advice on their website. A friend of mine who is an eating disorder specialist recommended them very highly:
Beat - The UK's Eating Disorder Charity:  https://www.beateatingdisorders.org.uk

The NHS also have some fantastic information:  https://www.nhs.uk/conditions/eating-disorders/

MIND have some useful links and info too:  https://www.mind.org.uk