Play and the Outdoors 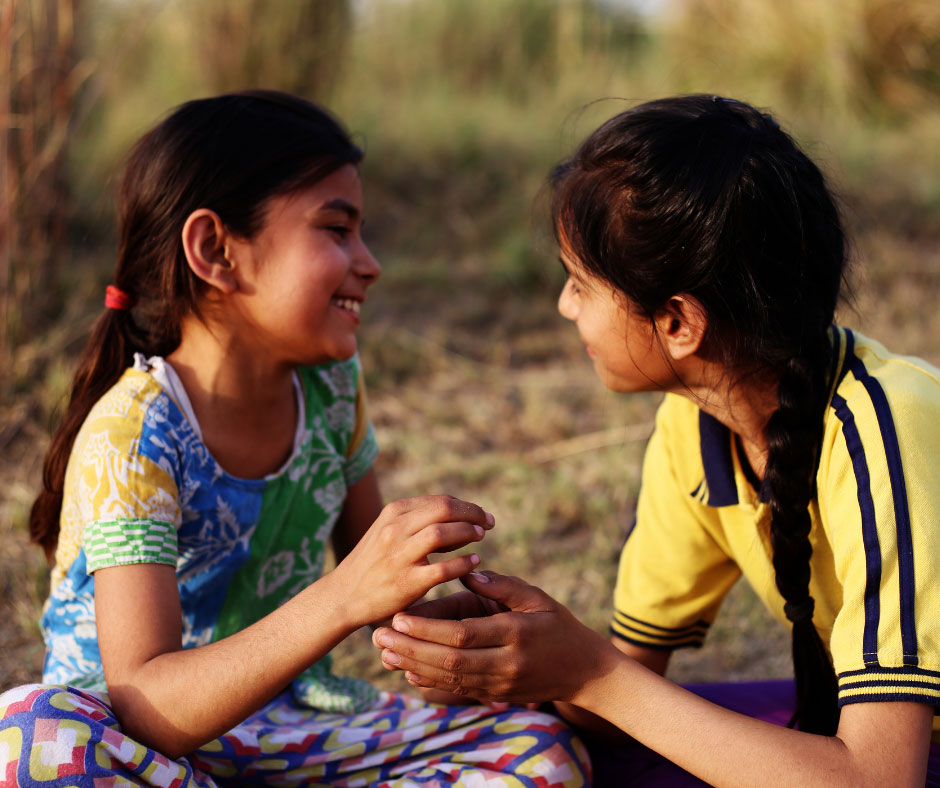 According to the National Trust, children now spend half the time playing outdoors than their parents did, averaging just over four hours a week.

There are many studies showing the real benefits of outdoor play that many children are missing out on.

The benefits of outdoor play include:

16 benefits of getting outside to play

How long outside each day is needed?

A few moments – even glancing out of a window at green space has been shown to help the brain restore attention and reduce fatigue.

Twenty minutes – twenty minutes a day in green space improves happiness and wellbeing even if you aren’t exercising and will cause levels of cortisol (a stress hormone) in your body to drop.

One hour a day – the recommended amount of time for unstructured play outside according to the UK Wildlife Trusts, the Institute of Education at UCL and the National Wildlife Federation.

Three hours a day – as recommended by ‘1000 Hours Outside’ which aims to match the average child’s media consumption of around 1200 hours a year.