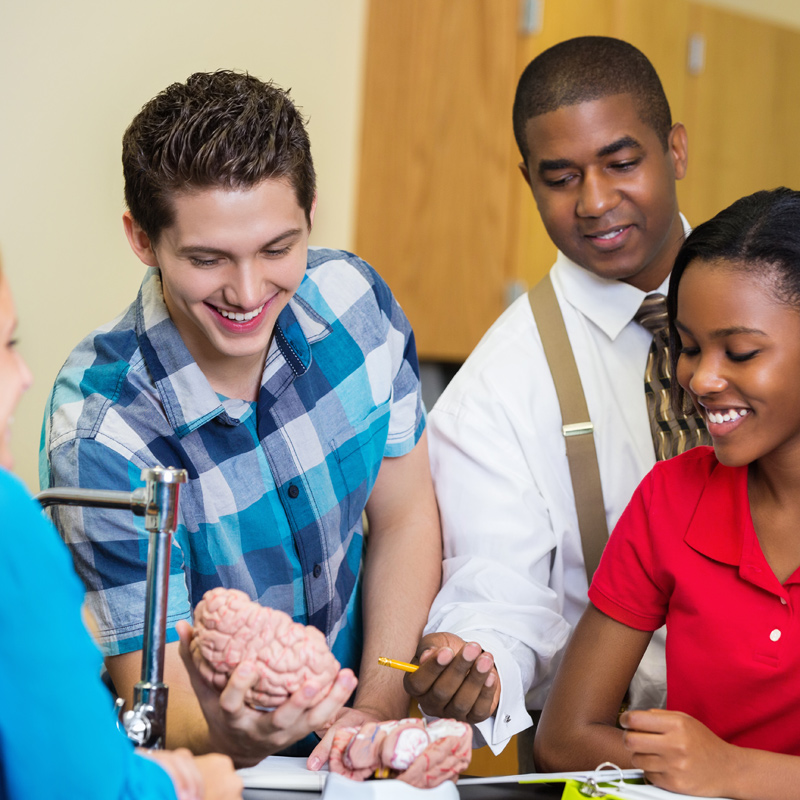 Whether you are a teenager or an adult involved with teenagers, the teenage brain can be baffling at the best of times.

In this article, I will be briefly exploring some key teenage behaviours and how they are neurologically, psychologically, and physiologically explained.

Teenage brains undergo extensive reorganisation and rewiring, so they are not the same as childhood brains and not so completely developed as adult brains.

In fact, research shows they are only about 80% on the way to maturity, with all the ‘executive functions’ like prospective memory (planning to do something in the future) yet to fully develop. This explains why teens often forget to do things. They might mean to do their homework (or whatever) but can’t yet forward plan to think when where or how to get it done – and so it goes unfinished with the inevitable results.

A lot of the ‘flash’ responses we see in teens are because their developing brain often hasn’t ‘seen’ the hormones it is being exposed to enough to learn how to moderate the body’s response. One example of this is the hormone THP (or tetrahydropregnanolone if you like long words). In adults, it does a great job of helping modulate anxiety. Unfortunately for teens, it has the opposite effect – increasing their anxiety instead of reducing it.

This is one of the reasons teens have less resilience to stress compared to adults and are more likely to show stress-induced physical illnesses and anxious behaviours. Another reason for anger spikes in teens includes their physiological brain structure. Teens have an under-developed amygdala in the brain which during the teen years is particularly sensitive to hormones, especially adrenaline which is why they often ‘flash’ when an adult makes reasonable requests that the teen thinks are completely unreasonable.

It also doesn’t help that teen brains are wired in such a way that when the neurotransmitter dopamine is released, it increases the desire for goal-orientated activity, triggering the reward circuits in such a way that teens are quicker at thinking about ‘why’ to do something than ‘why not’ to do something. This gives rise to issues with impulse control and not thinking through the consequences of their behaviour. (Sound familiar?) Teen brains are also wired to acquire new, novel information and aren’t as good as adult brains at processing negative information, meaning they really are inclined to impulsivity and less likely to learn from their mistakes.

The moment you learn something new, your brain structure physically changes almost immediately, with neurons changing within about 15 minutes. These brain changes start before birth and a baby’s brain can create two million synapses a second. (A synapse is a connection between two neurons.). As you can imagine, this leaves your brain with lots of connections, some of which are needed more than others.

In the teenage years, the brain streamlines the connections that it needs and prunes away the ones it doesn’t need. This removing of unwanted neural connections allows the brain to become more efficient and ultimately more intelligent, however, it takes quite a lot of energy – one of the many reasons teens are often tired. 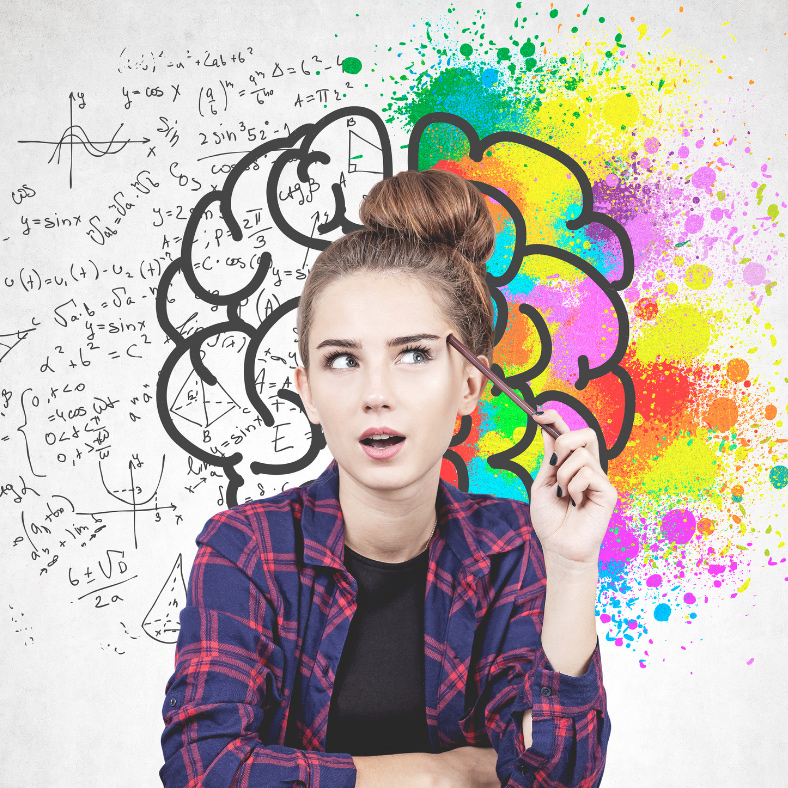 Another reason for teen tiredness is that melatonin (which help make us sleepy) is released about two hours later in the evening than in an adult brain and stays in their system longer. This makes them want to go to bed later and explains why they find it hard to get up in the mornings.

There is not a single part of teen life that isn’t negatively affected by lack of sleep. Poor sleep can result in physiological, cognitive, and emotional impairment making teens more prone to aggressiveness, mood swings and impulsivity. Sleep-deprived teens are also more prone to illness and injury as well as increasingly forgetful and struggling to learn or problem solve.

So much of how teens respond is emotion-based, not reason-based, mainly because there is less activity in the frontal lobes of their brains, making it harder for them to handle emotion, especially in a crisis. THP affects how they handle stress and anxiety along with cortisol which is often higher in teens than adults.

Hard to handle emotions including stress, worry, anger and loneliness are all linked to how teen brains respond to THP along with higher cortisol levels. Add this to an already overactive amygdala and stress response system, and you can see why mental health concerns often start in the teen years for many children who up to that point have seemed to be resilient and able to cope. If trauma is severe or prolonged, teens are often more prone to PTSD than children and adults which can lead to negative behaviours including sometimes aggression, self-harm, drug and alcohol abuse alongside poor academic achievements and social isolation.

As our understanding of how teen brains work develops, along with our understanding that teen-brain neurobiology is different to both that of a child and an adult we become more able to support teens through the challenging years of adolescence. Scientific understanding in this field is always changing and evolving, which is one of the reasons I find it so interesting and really enjoy working with my teen clients.

If you would like to read more, I can recommend:

Inventing Ourselves: The Secret Life of the Teenage Brain – Sarah-Jayne Blakemore

Brainstorm: The Power and Purpose of the Teenage Brain – Daniel J. Siegel